The U.S. Senate could adopt a popular-majoritarian cloture rule, under which a motion to close debate and proceed to a final vote would carry if but only if supported by a majority of Senators who collectively represent a larger share of the population than those Senators in opposition. This rule, which would be a constitutional exercise of the Senate's power to set the rules of its proceedings, would make the body more democratic and more functional, and would be preferable both to the current filibuster rule and to simple majority rule.

A popular-majoritarian cloture rule would reform the current version of the filibuster with an alternative cloture rule that would require, as a precondition for ending debate, the assent of a majority of Senators who collectively represent a larger share of the U.S. population than the Senators who oppose cloture. Furthermore, this rule could be extended to those Senate votes that are not currently covered by the three-fifths cloture rule, including budget reconciliation and confirmation of executive branch or judicial appointments.

In practice, the result of this rule would be that for the Senate to proceed to final action, such as passing a bill or confirming a nominee, the Senators supporting that action must both (1) constitute a majority of the Senate and (2) collectively represent more people than the Senators in opposition. Calculations for purposes of representation would be based on the most recent decennial census, with each Senator presumed to represent half of their state's residents.

A popular-majoritarian cloture rule could be enacted either through formally changing the Senate's Rule XXII or by deploying the so-called nuclear option, a parliamentary maneuver through which a simple majority of the Senate can create a new procedural precedent that supersedes the written rules.

A popular-majoritarian cloture rule would help create a more democratic Senate. For example, such a rule would have allowed the Senate to invoke cloture on the DREAM Act, which would have provided a path to citizenship for millions of immigrants who arrived in the United States as children, since the DREAM Act had the support of 55 Senators who collectively represented 61 percent of the national population. Conversely, such a rule would have prevented the enactment of the 2017 tax cuts, since that legislation had support from 51 Senators who collectively represented only 43 percent of the population — well less than a majority. These examples show how a popular-majoritarian cloture rule would make the Senate a more small-d democratic body.

A first critique of a popular-majoritarian cloture rule is that it defies the premise of equal voting power for each Senator — a premise that is longstanding and seems core to the internal logic of the Senate. Even if this is true, however, the undemocratic nature of the Senate provides reason enough to depart from norms of how the body has long operated. So long as it is possible to improve the democratic operation of the body and there is a lawful way of doing so, precedent should not stand in the way.

A second criticism that one might level against a popular-majoritarian cloture rule is that it is unconstitutional under the Seventeenth Amendment, which mimics the language of the Constitution's Article I in specifying that “each Senator shall have one vote.” But a convincing argument can be made that this one-Senator/one-vote requirement applies only to votes on final passage, not on cloture votes or other agenda-setting votes (like votes in committee). On this narrower reading, the popular-majoritarian cloture rule is constitutional as a valid exercise of the Senate's power under Article I to “determine the Rules of its Proceedings.”

A third concern is that the popular-majoritarian cloture rule could not be entrenched against future change, and that even if adopted it would be repealed in short order by the party (today, the Republicans) that it disadvantages. Perhaps it would. But the rule might have more staying power than it seems, either through formal entrenchment via Senate rules or through the political dynamics that it would help create.

Matthew Stephenson is the Eli Goldston Professor of Law at Harvard Law School, where he teaches administrative law, legislation and regulation, anti-corruption law, and political economy of public law. His research focuses on the application of positive political theory to public law, particularly in the areas of administrative procedure, anti-corruption, judicial institutions, and separation of powers. Prior to joining the Harvard Law School faculty, Professor Stephenson clerked for Senior Judge Stephen Williams on the D.C. Circuit and for Justice Anthony Kennedy on the Supreme Court. 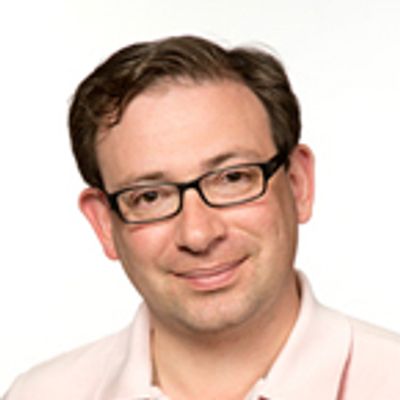 Kenneth Shepsle is the George D. Markham Professor of Government and a founding member of the The Institute for Quantitative Social Science at Harvard University. Professor Shepsle has written numerous articles on formal political theory, congressional and parliamentary politics, public policy, and political economy. He was a National Fellow at the Hoover Institution, Fellow of the Center for Advanced Study in the Behavioral Sciences, and a Guggenheim Fellow. He was editor of Public Choice, served on the Board of Editors of the Cambridge University Press Series on the Political Economy of Institutions and Decisions, and served as Vice President of the American Political Science Association. 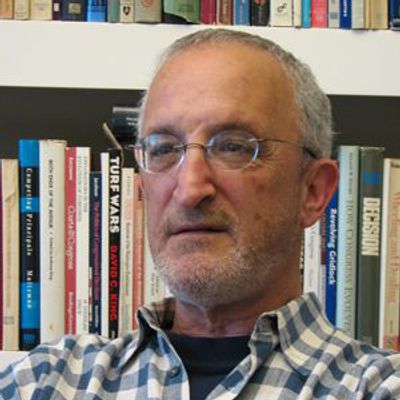 Jonathan Gould is an Assistant Professor at Berkeley Law School. His research focuses on the relationship between politics and law, with special attention to Congress and the legislative process. In exploring these topics, he draws on a variety of methods and literature, including from political theory, public law, and political science. He received both his J.D. and Ph.D. from Harvard, where he served as President of the Harvard Law Review. 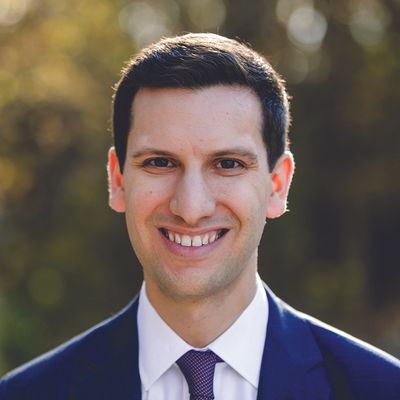