Democracy Reconciliation introduces an exception to the filibuster for voting rights and democracy issues, recognizing that they constitute the bedrock of our government and our country. While the filibuster blocks many worthwhile reforms, this proposal treats democracy legislation as the most important exception to make.

Democracy reconciliation would eliminate a minority bloc's ability to indefinitely obstruct legislation related to voting rights, elections, redistricting, and other core democracy issues. This would acknowledge these issues are essential for a functional, legitimate, accepted government, treating them similarly to our nation's annual budget — which is expedited and insulated from the filibuster by the budget-reconciliation process.

Despite majorities in both houses of Congress expressing support for legislation that would expand and safeguard voting rights, the Senate filibuster stands in the way. Democracy reconciliation would exempt from the current supermajority requirement legislative proposals addressing election issues fundamental to the structure of American democracy, including voting rights, election procedures, and redistricting, while keeping the filibuster in place for other legislation.

A democracy exception could be created by statute, or it could be established by an interpretation of the Senate Rules. In our current environment, a new statutory exception is off the table because creating the exception could itself be filibustered. Extending Senate precedent previously used to create exceptions for judicial nominations would be the only path forward. This would require a ruling by the Senate's presiding officer, followed by a simple majority vote to establish a new precedent exempting democracy legislation from cloture requirements. This pathway, extending precedent to create a voting-rights exception, could be undertaken within the budget-reconciliation process, allowing these bills to advance as part of budget reconciliation, or independently on a stand-alone piece of legislation.

Only a simple majority voting in favor of democracy reconciliation would be required. A vote on democracy legislation currently pending in the Senate — such as the Freedom to Vote Act — would present an opportunity to establish this filibuster reform.

The importance of preserving and strengthening our democracy — particularly in this critical moment — cannot be overstated.

The 2020 election saw efforts to undermine confidence in American electoral integrity that have led to hundreds of proposals being introduced in state legislatures around the country that make it harder for eligible voters to cast their ballots. Absent federal legislation, some states will further restrict the rights and opportunities for voters to participate in American democracy. Such restrictions have spread widely since the Supreme Court struck down large portions of the Voting Rights Act in Shelby County v. Holder in 2013. Democracy reconciliation offers a path to shore up our government of, by, and for the people, while preserving the filibuster that some senators are unwilling to abandon.

Because of the foundational nature of voting rights, redistricting, and election issues, democracy reconciliation also offers the promise of being a first domino in a chain reaction leading toward a more functional Congress. Better, fairer elections may help ensure that our government more accurately represents the will of the people. Not only is that an invaluable end in itself, but it could also yield a Senate in which the filibuster would be a less effective tool to evade debate on the topics to which it would still apply.

Democracy reconciliation is not without risks. This exception opens the door to majority rule on election-related issues. A future Congress with a narrow majority and a very different policy orientation may walk through that door. While this Congress would use democracy reconciliation to expand voting rights, a future Congress could instead rely on it to restrict voting rights. However, this risk shouldn't be overstated. As our nation has expanded the franchise and access to the ballot over the decades, there has not been a successful effort at the congressional level to roll them back significantly. Popular support for voting rights makes it difficult to reverse course, even as political winds shift.

Mel Barnes is staff counsel at Law Forward, a nonprofit law firm focused on advancing and protecting democracy in Wisconsin. Ms. Barnes graduated with honors from the University of Wisconsin Law School, where she worked with the Wisconsin Innocence Project. 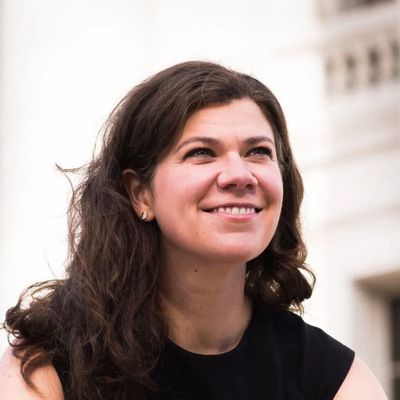 Ambassador Norman Eisen (ret.) is a senior fellow in Governance Studies at the Brookings Institution and an expert on law, ethics, and anti-corruption. In public service, he served as Special Counsel and Special Assistant to the President for Ethics and Government Reform (2009-2011), U.S. Ambassador to the Czech Republic (2011-2014), and Special Counsel to the House Judiciary Committee (2019-2020). 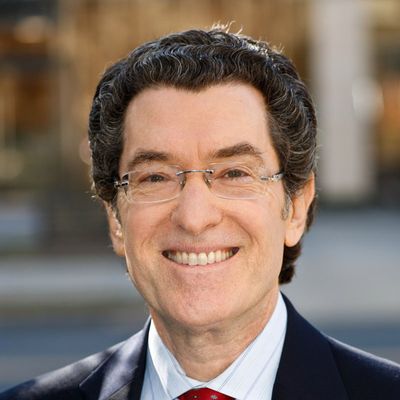